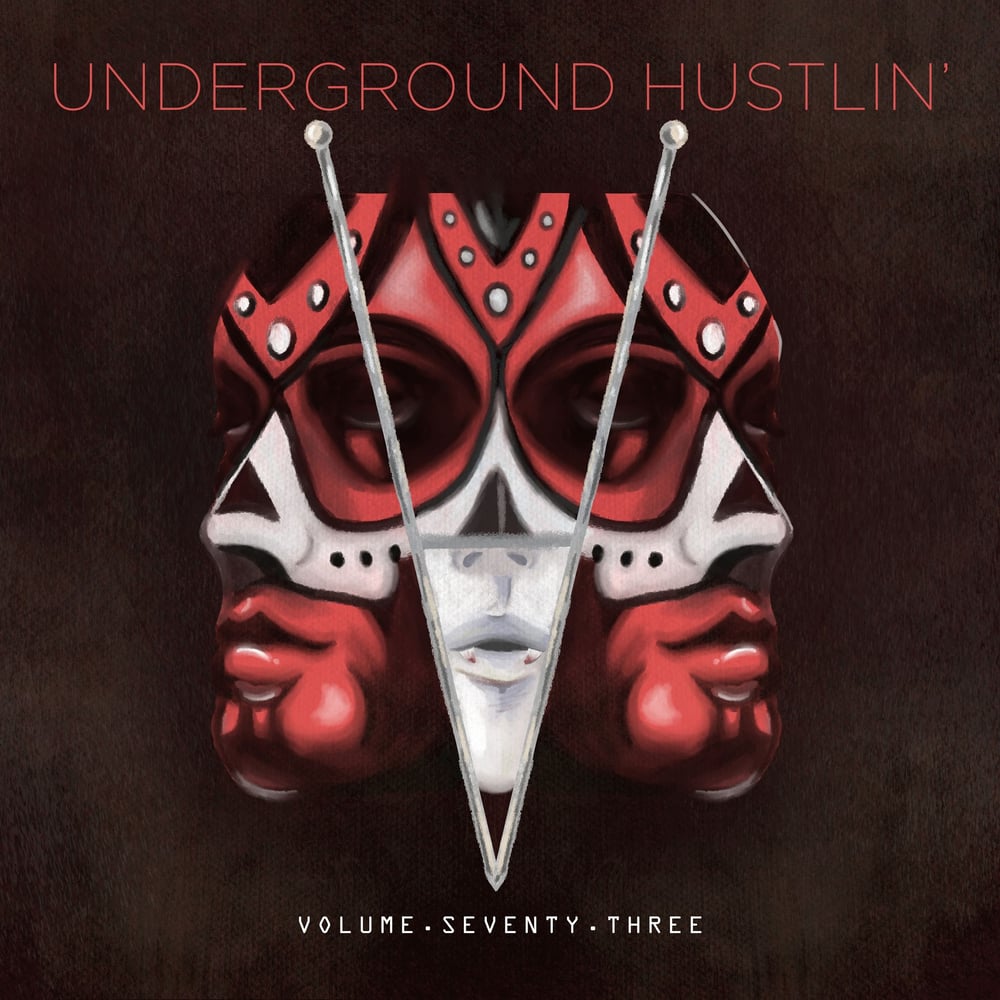 Test Presses have been approved.

Latest update from Vinyl Manufacturer:
"Production units will be done late December. Unfortunately in May/June there has been a shakeup on the vinyl pressing market, and its results last till today. Apart from compound shortages in June/July, probably the Majors booked a lot of capacity in advance, till the end of the year. Plants in the US got clustered with orders, many labels from America moved their production to the EU and European pressing plants got filled up with orders too, struggling to keep up with the demand. Some of them stopped taking new orders, others raised minimum quantities, forcing smaller labels to look elsewhere.

This is the situation we found ourselves in, along with our customers. Beginning 2022 a new deal with one of pressing plants is kicking in and we will be able to have much better turnarounds + guaranteed capacity + booking in advance option. Just like the Majors.

But for the rest of 2021 we have to operate just like non-Majors do, which means an 8-month turnaround as of today."